Hemingway’s behind the corner 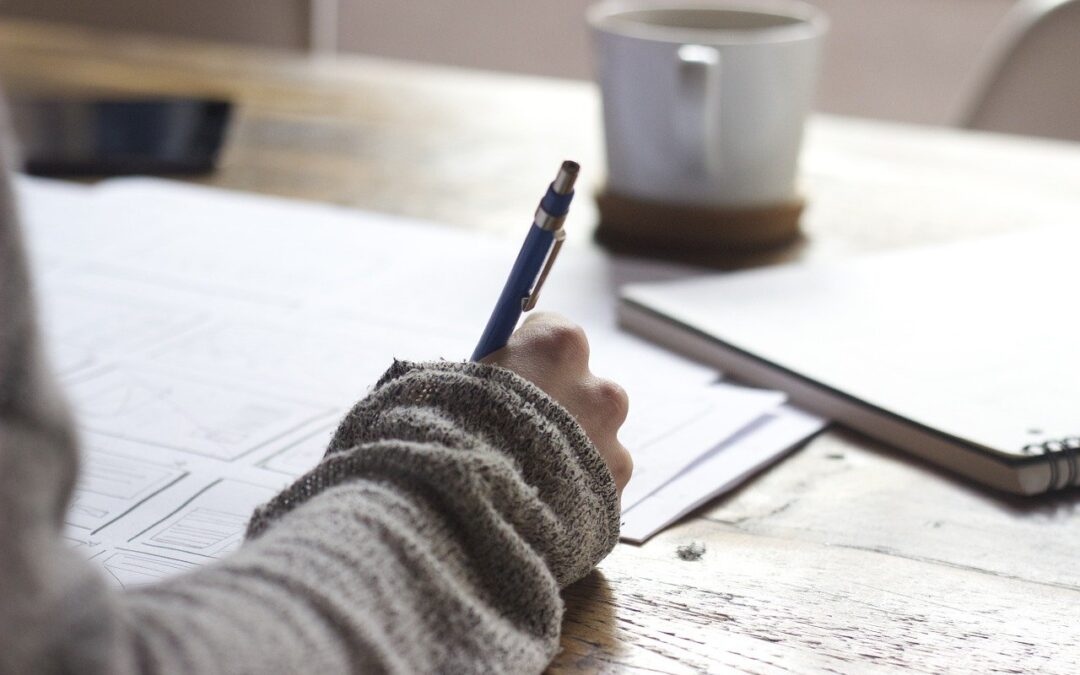 I looked up and stared at a man, my old school notebook still opened on one of the café’s round tables. The ice cubes in my cocktail were melting slowly. The water was flowing from the glass and was creating little puddles on the wooden tabletop. One spill expanded and it touched the edge of my new blue notebook. I heard a lady who owns that little antique behind the corner again. “This is an old notebook. Very old.” It seemed to me that she had warned me. “Do not use it for anything silly thing,” I understood. I closed it and put it on my lap.

“It is quite a noisy place for writing,” he looked around.

“What can I get you to drink?” Asked a young girl dressed in tight black jeans and a simple black t-shirt who came to our table, she was chewing gum nervously.

“I will have what she is having,” the stranger pointed at my drink.

She nodded and ran away.

“What are you drinking by the way?”

“It is a caipirinha.”

He was silent for a while, looking at the wall behind my head. I knew what he was seeing. The wooden divider was decorated with black and white pictures. I liked them all, but only one was my favorite. It was the one where the writer is looking at Marlene Dietrich and they are both smiling. How long did that moment last? Did they examine each other just for a few seconds or for minutes?

I sighed again and opened the notebook. I was attracted to it by the blue cover with a delicate pattern and by the pages that had lost their white color years ago. I decided to use it for a good story. The one that only a real writer can create.

“It is not easy, is it?” He asked and sipped his cocktail.

“It is not easy,” I admitted. “I hoped this place will help because I am surrounded by all these old pictures with…”

“With this man? With this writer?” He pronounced the last word with a strange accent as if he had known him. But the writer was dead for decades now and the man who was talking to me was too young. He must be younger than me, probably in his early thirties. I am in my late thirties I realized, and this sudden recognition jabbed at my heart. It should be easy for me to write a good story as I was an established writer. But it is not. And it hurts. I sipped my drink and stared at the empty line.

“I like his style,” I looked at the man after a while and closed my notebook. It was enough for tonight.

“Hm,” he was thinking, “I don’t think his writing is anything special.”

“What kind of his books do you read?”

“I don’t read books,” he looked from the window.

The sparkles in his eyes died down for a while as though the darkness had a power to snuff them out. I stared out of the window too, eyes too tired to see the world. The window reflected his face.

“You look like him, just a little,” I said softly, afraid to destroy our pleasant silence. I felt a sudden closeness to this stranger.

“What kind of stuff?”

“Nothing special. Newspaper articles, short stories,” he looked out the window again. “I was upset after years of writing. Tired of peoples’ expectations. I lost my freedom.”

“You look too young to be a writer for years,” I objected.

“Don’t believe everything you see,” he smiled and then a shadow covered his face. He looked older. “It is just writing. Can I buy you another drink? As an apology for disturbing you and…”

I hesitated. The notebook attracted my attention again. I stared at it for a while and then looked up at the stranger’s face. His dark eyes were shining with hope.

“It is smart. I used to say – especially to my best friend who was also writer – that the best writers are those who experience life. And death.”

“Sounds like him,” I pointed to one photo on the wall. It was a photo of my favorite writer holding a gun somewhere in Africa. “He said something similar to Scott Fitzgerald.”

“Just for this evening,” I agreed. “I like writing, you know…”

“It’s a kind of adventure. You express your feelings and you can create…”

“Sometimes. But I miss living more.” He had that strange look again.

The youngish ladies left. Their table stayed there alone, decorated by empty glasses. The magic that an evening always has at the beginning was fading.

“Me too.” He finished his glass quickly. “You are my guest.”

“No,” I declined. “I had dinner before you came and joined me.”

“What dinner?” He stood up. He wasn’t so tall as I thought he would be. He touched his hair and this gesture somehow drained the color from his face.

“Vegetarian?” He shook his head. “I am wonder what that tastes like.”

“You should try it next time.”

“I am not sure I will be here next time.” A strange smile, partly sad and partly conciliatory, appeared on his face. “I insist,” he put money on the table.

We walked out. The air was surprisingly fresh, not like in a city but like in a forest. I breathed in and he did the same. “It seems that the wind made it to the streets. It feels like fall is coming.”

“Yeah.” I watched him light a cigarette.

He handed me an old silver cigarette case and matches.

“Always. I am heading this way,” he pointed to the other street.

“It was great talking to you,” I said.

I walked away, holding a cigarette in my hand, the smell of good tobacco lingered.

I turned and saw that the contours of his silhouette were disappearing in the dark as the light of the streetlamps were too weak.

“Write an honest sentence. This is the best way how to start.”

I nodded and puffed on the cigarette.

“Wait!” I called when I almost couldn’t see him anymore. “You sound exactly like him!”

“Like who?” His voice resonated in the empty street.

“Hemingway’s is still open?” The strange voice asked me.

I looked at my cigarette. The orange end almost touched the filter tip. “What?”

“They named it after the writer,” I heard as the group walked away from me. “After Hemingway. You can see many photos of him there…”

I puffed for the last time and throw the rest of the cigarette into a storm drain. The spot under the streetlamp where the stranger stood before was empty.

I had a whole lonely night to think about that honest sentence.